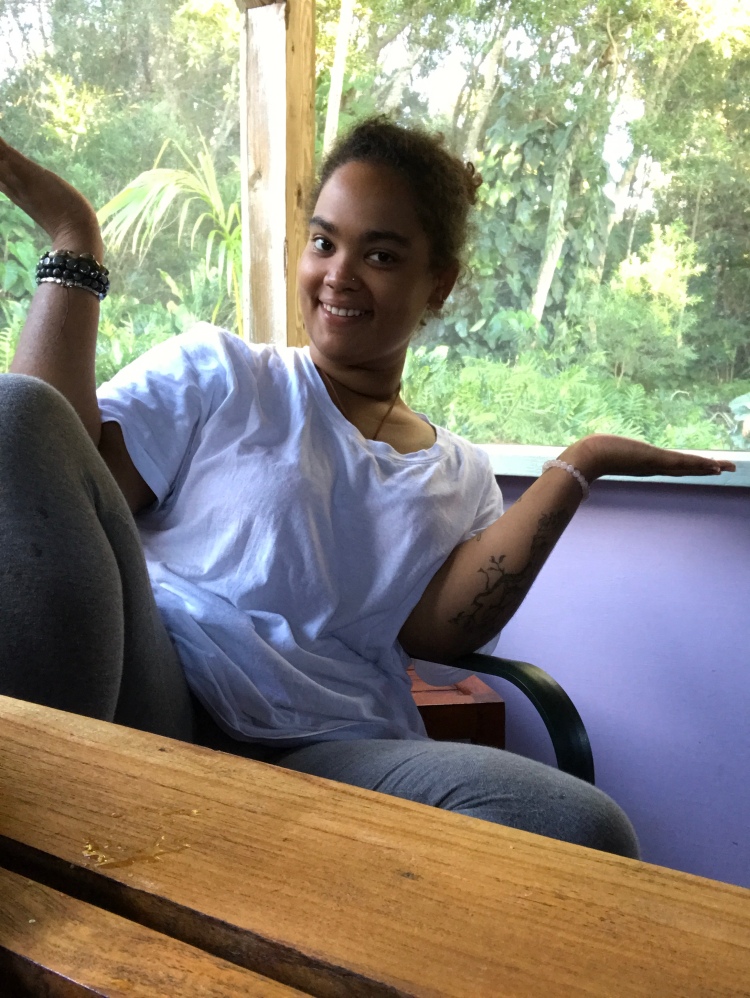 Possession is probably one of the most toxic things, I can say most people are held captive of within themselves. Coming to a head space of understanding that, if holding on to all that you have in a moment, is causing you any form of negativity, that’s when it’s time to let it go. Allowing for life to flow, flow within you, freely will bring you more than you could ever imagine.

Bringing me to my present reality, with a lot of second thoughts, tears, fears, years of old habits that I’ve come to realize, no longer service me within a higher purpose. When I say higher purpose, I say it in the most humbling way, a higher way of life, a happier smile, a brighter light, a better look in the mirror at myself, seeing myself for who I truly am, all came to me after allowing for life to flow, to adopt with me.

Allowing for things to go, opened the door for things to come, things I never knew I wanted, needed, could know, could see, could experience, could even be possible. I am currently in Hawaii, with a large suitcase, a travel size suitcase and a book bag. I’ve never been happier in this life, with so little, with so much “loss” I can truly say I’ve never smiled harder, brighter, louder, prouder.

Now if you have no idea who I am, you have no idea what it took to get here today. Long story short, it took letting go of any form of possession, I felt was needed for me to hold on to what I had, because for some reason I couldn’t imagine that i could have more, that I deserved more.

An easy way of thinking? Absolutely not, at the time, I thought I was going crazy, sometimes I think I was slowly becoming crazy and the process of changing was what helped me save myself from drowning in a life, that truly wasn’t what I envisioned for my future.

I started to live my life for the person I WANT to become, and not the person I was. I let go of who I was, so that I can forgive myself for allowing, accepting, going along, and thinking less than, was better than nothing.